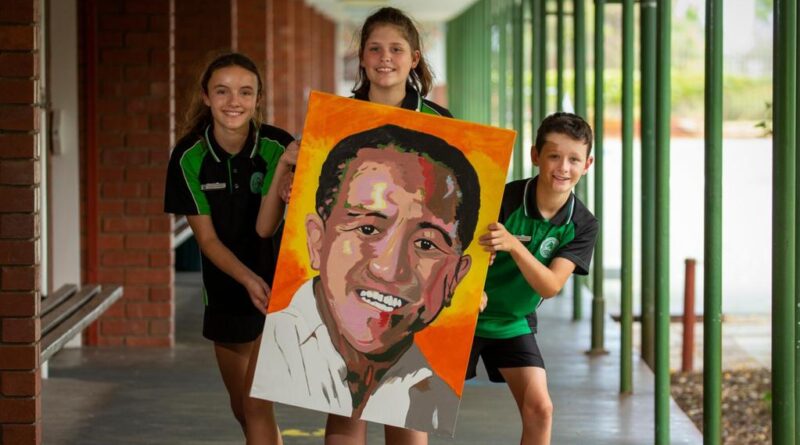 East Hamilton Hill Primary School students received a donation of books written by artist Ahn Do. As a thank you present, the Yr 6 students decided to paint a portrait of Ahn Do and send it to him. Ahn is well known for painting portraits on his popular TV show, Ahn’s Brush with Fame.

Year six teacher Helen Bedwood said they were initially going to send just a thank you letter, but were inspired to do something a bit more out of the box.

“I’d shown them the video of Brush with Fame and we did the portrait over four days,” she said.

Ms Bedwood said every student in the class had helped bring the portrait to life and each one could point directly to which part they had painted.

Read the full article which appeared on Perth Now HERE.

Photo credit: as appeared on Perth Now by Andrew Ritchie 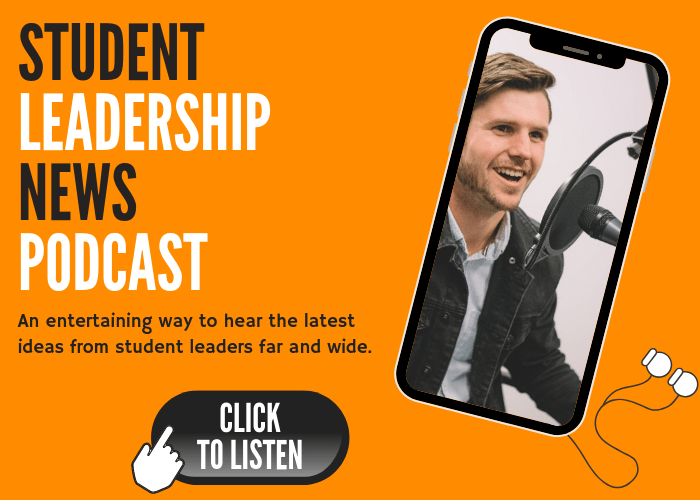