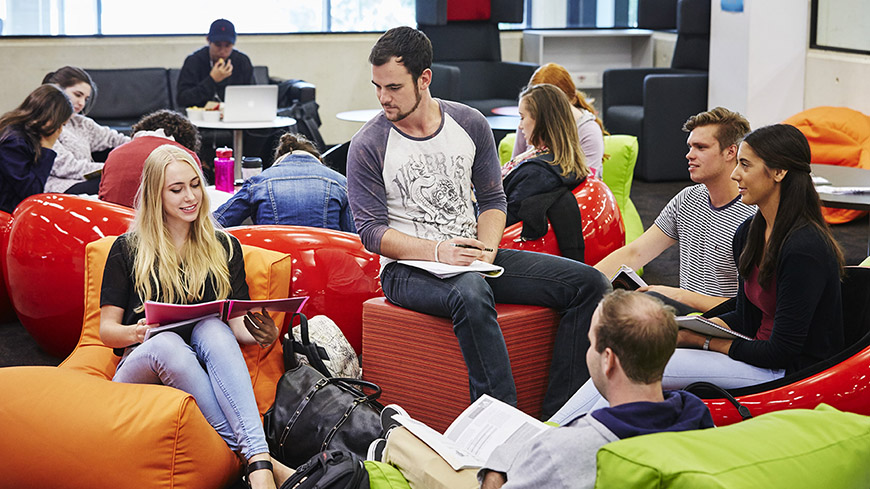 Seventy percent of job roles are never advertised. So how does anyone ever find a job? Networking is one of the most important keys to unlocking the large number of these hidden jobs.

Remember that saying: it’s not who you know, but what you know? During your time as a student leader, you are uniquely positioned to ‘get networking’.

We asked our friends at ECU to put together five tips to help you network successfully.

1. Start networking during your time as a student

If you’re looking to build your name and knowledge base, it’s never too early to start networking, even if you’re still a student.

“Networking is about developing genuine and mutually beneficial connections,” she says.

“It’s important to develop and maintain connections and keep in mind that it’s quality over quantity.

“Networking events at university are a great place to build confidence under the guidance of a professional team of career advisers.”

If you’re planning to attend a networking event, find out in advance who is likely to be there, and who you specifically want to talk to. You should also do a little research about their company or organisation.

When you’re meeting with people for the first time, be sure to maintain eye contact and always call them by their name.

3. Network at every opportunity

You can network anywhere, not just at business functions. Networking is about mixing with a diverse range of people so consider where you might develop good connections, for example your sports club or at a social event.

Introduce yourself to others and explain what you do, as you never know who’ll be able to help you with job leads, Ms Susca says. Connections make connections, and someone may be able to introduce you to other people in your line of work or related to your studies.

“You can network online, as well as face-to-face. Just remember, if you’re not willing to develop the skill of networking, someone else will,” she says.

4. Introverts can network too

An introverted person can be just as effective at networking as those who are naturally extroverted. When you network you have to be a good listener. So engage with people by listening carefully to what they have to say.

To help you get things going, ask them a question which isn’t too awkward and where you can find common ground, such as “Why are you here today?” or “How did you establish your career/business?”

Networking doesn’t end when the event is over. You should always follow-up with people who you think have the potential to help you find work.

Send them an email within 24 hours and explain how good it was to meet them. Make it personal, for example if you know they were going on holiday soon, wish them a nice time away. You should also ask if you can add them to your LinkedIn network.

“For early career starters, it’s vital that you follow up on connections to establish your presence in a competitive job market. The key is to keep in touch and to develop and nurture that relationship,” Ms Susca says.

ECU’s Careers and Leadership webpages have a range of resources to support students in developing their networks.