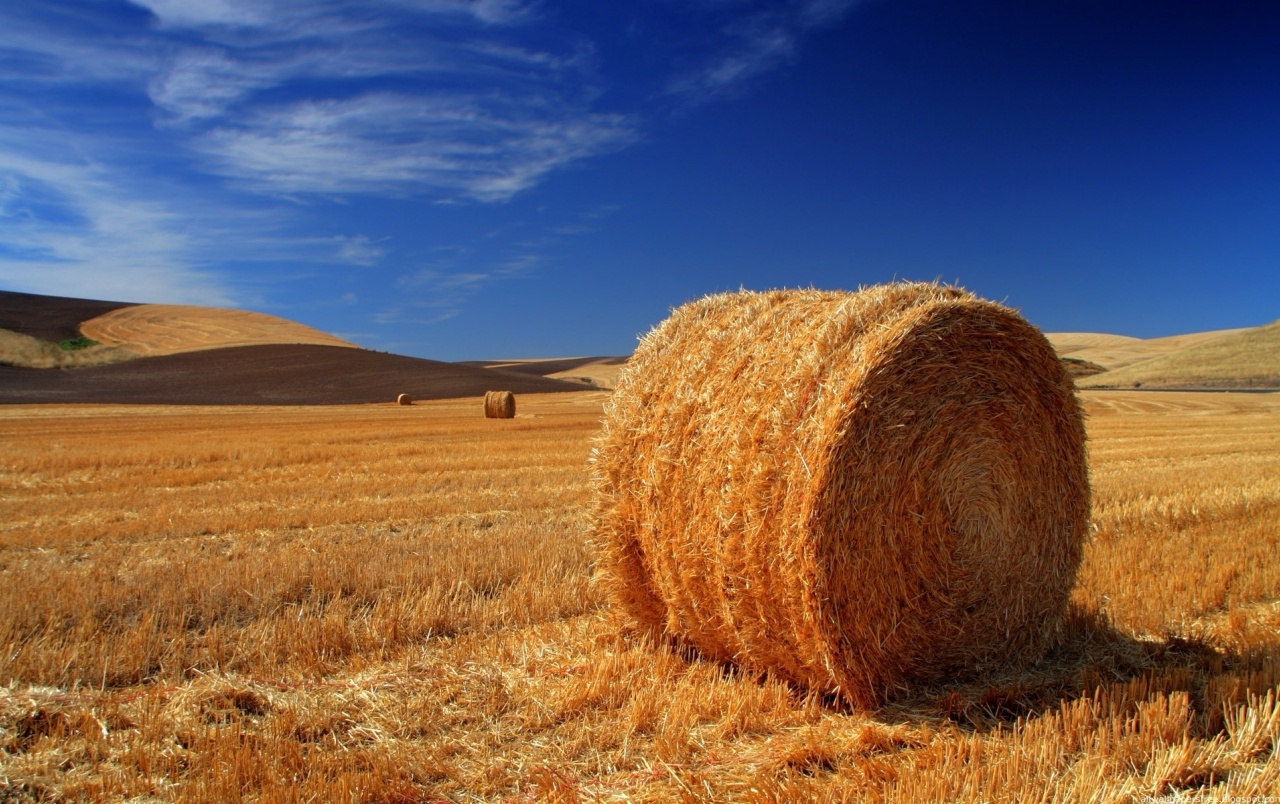 With farmers suffering through what many are calling the ‘worst drought in living memory’ SchoolAid has today launched its ‘Hay and Hampers for Hope’ campaign.

The campaign is calling on 10,000 schools around Australia to donate $100 each, and in doing so raise $1 million to go towards hay for drought-affected livestock and hampers for farming families that are struggling with meeting their living expenses.

SchoolAid founder and CEO Sean Gordon said: “Farming families are often the last to ask for help and the first to lend a hand. ‘Hay and Hampers for Hope’ is about harnessing the collective power of Australia’s youth to help those who have given us so much, both economically and culturally. If you’re a young person and you’re distressed by these images on the news of starving sheep and farmers doing it tough, get involved because there’s now something you can do about it.”

Donations to the Hay and Hampers for Hope campaign can be made via: https://schoolaidtrust.com/project/drought-hampers-and-hay-for-hope

Dennis Yarrington, SchoolAid Board Member and President of the Australian Primary Principals Association (APPA), said: “Time and time again at SchoolAid we’ve seen the power of youth philanthropy; whether its helping the community of Tathra recover from bushfires or schools across Queensland overcome the impact of Cyclone Debbie, Australia’s young people are an incredible force for hope and optimism in this world. $1 million is a big number but Australia’s young people have big hearts – I’m convinced once they turn their attention to ‘Hay and Hampers for Hope’ great things will happen.”