Nearly half a million Australian students have had an experience of the National Young Leaders Day which they will remember for a lifetime. This is a rare occasion for students to be in the same room as their heros and role models, to see them as real people, and to step forward into their own amazing journey as a young leader.

Halogen Australia has released the line-up of speakers who will inspire students at the 2021 events across Australia. This event is Australia’s largest gathering of young leaders and is an annual event on the calendar of thousands of schools. It provides a unique opportunity for students to gather at world-class event venues to hear some of Australia’s most influential leaders share insights from their own leadership journey. 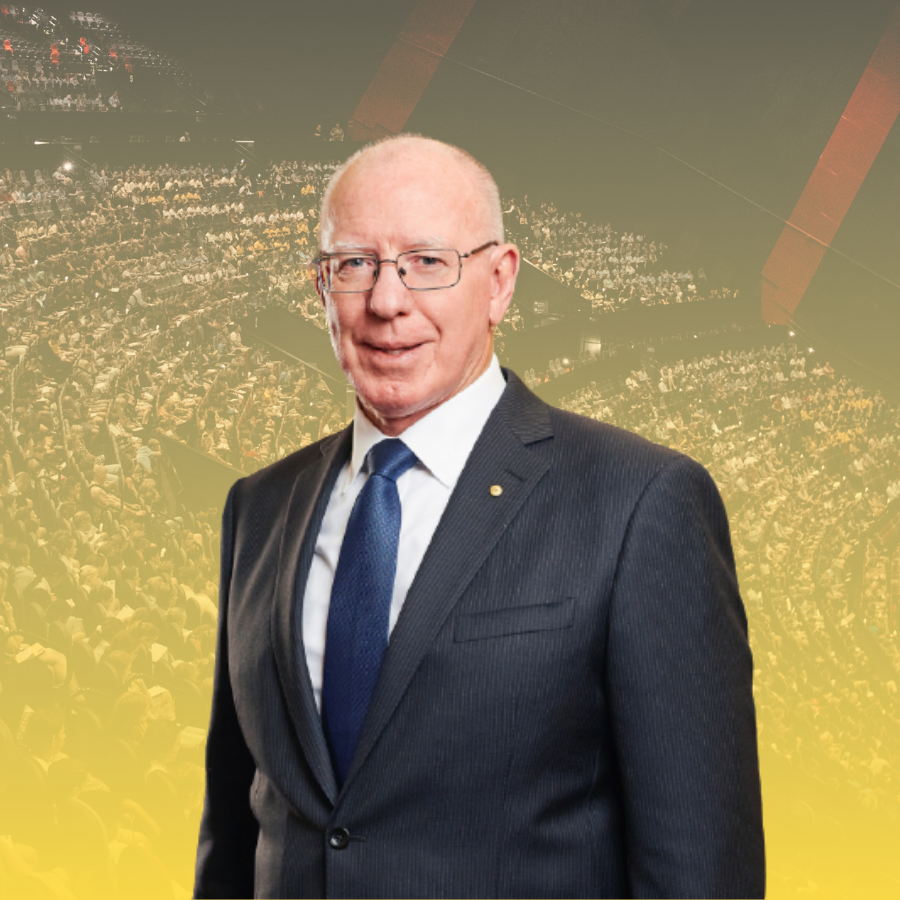 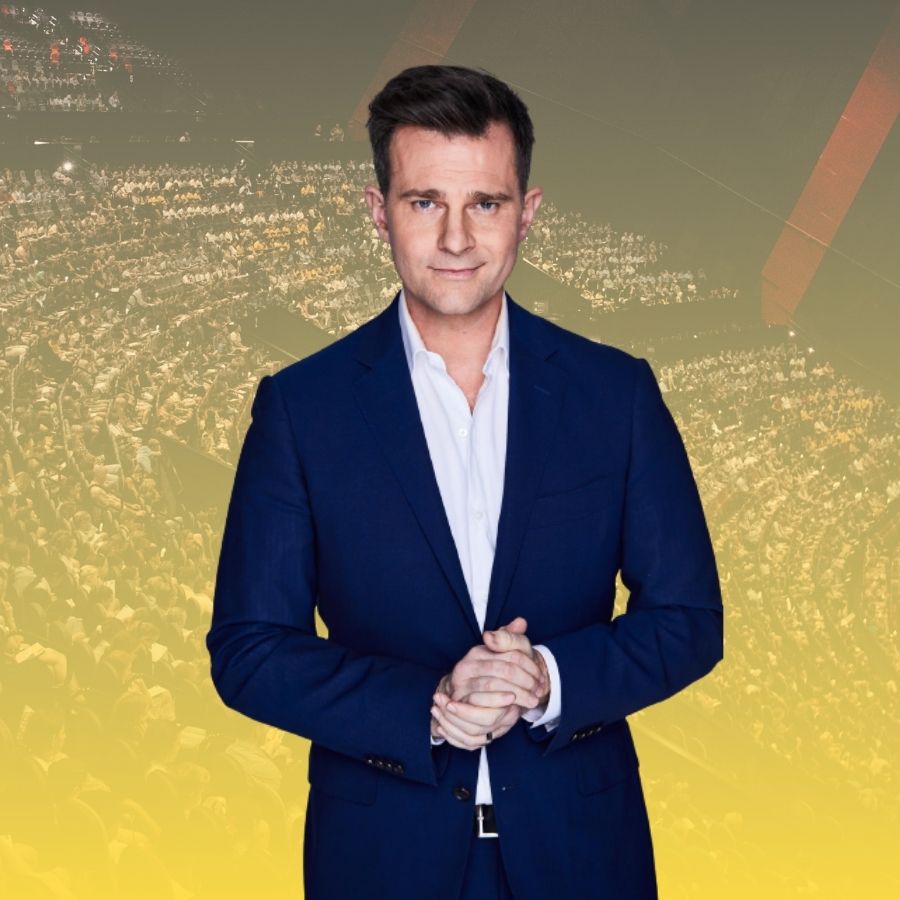 David Campbell is one of Australia’s most popular and versatile entertainers. He is the popular co-host of the national Today Extra show for the Nine Network, headlines theatre and concert performances, is a multi-platinum recording artist, and children’s author. (Speaking at Sydney event for primary age students). 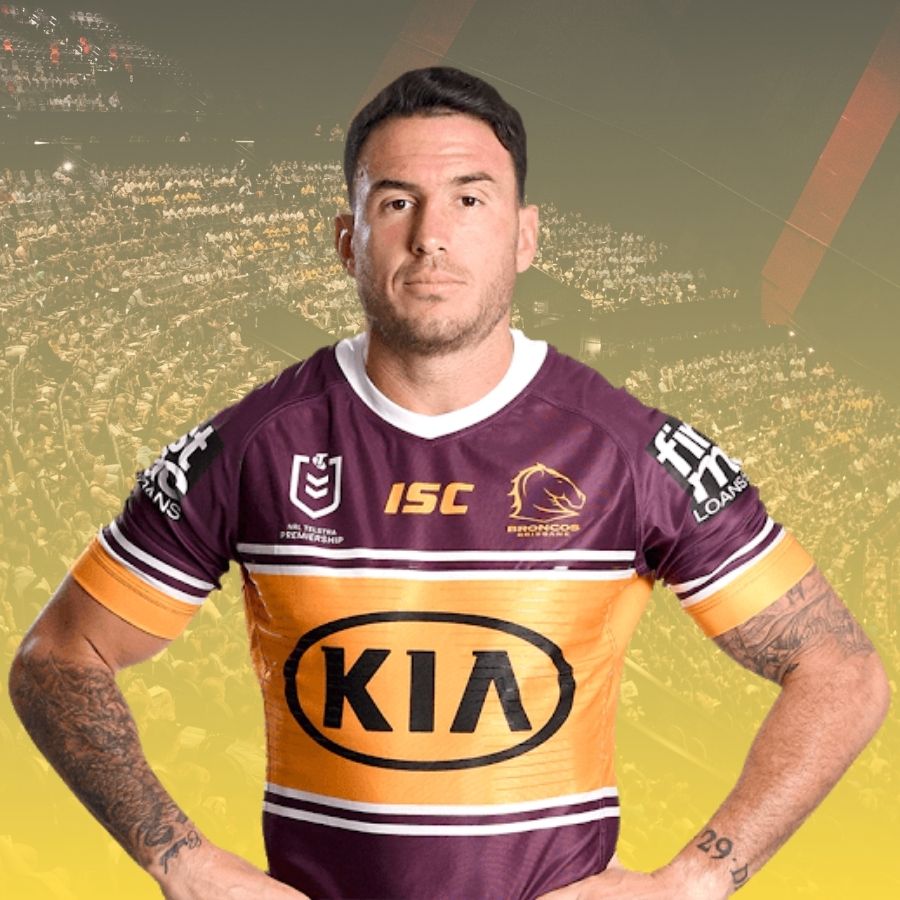 Darius Boyd has been a rugby league superstar at every level. He has represented Australia internationally, Queensland in the State of Origin, and won multiple NRL premierships. (Speaking at Brisbane event) 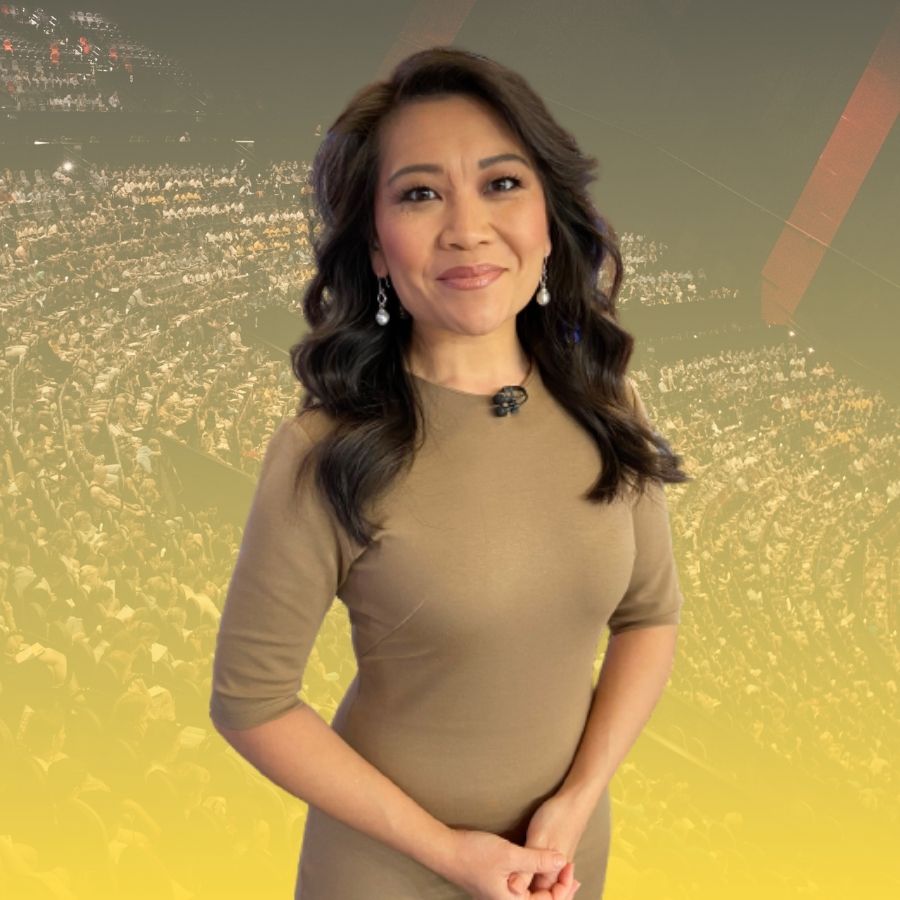 Tracy Vo is a journalist who has done everything from trekking through the jungles of Borneo to presenting on the popular Channel Nine breakfast show, Today. (Speaking at Perth event) 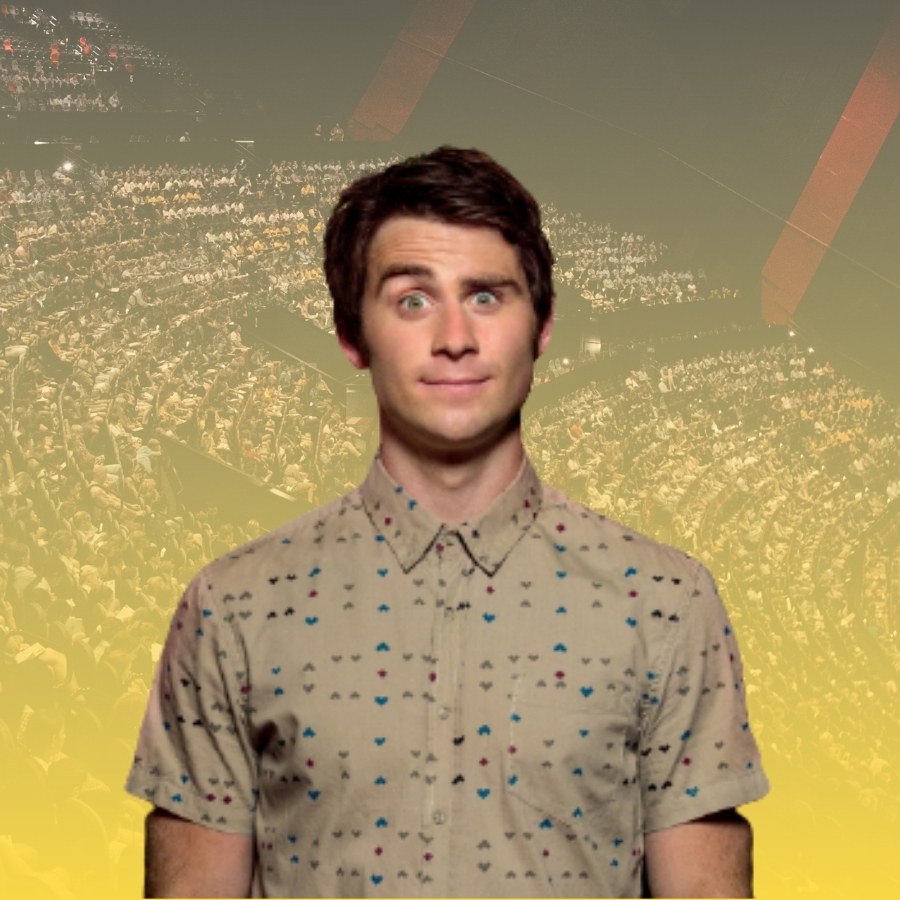 Jimmy Rees created a massive following as ‘Jimmy Giggle’ on ABC Kids, with the rest of Australia getting to know him on ‘Dancing with the Stars’. (Speaking at Melbourne event and Sydney event for primary age students) 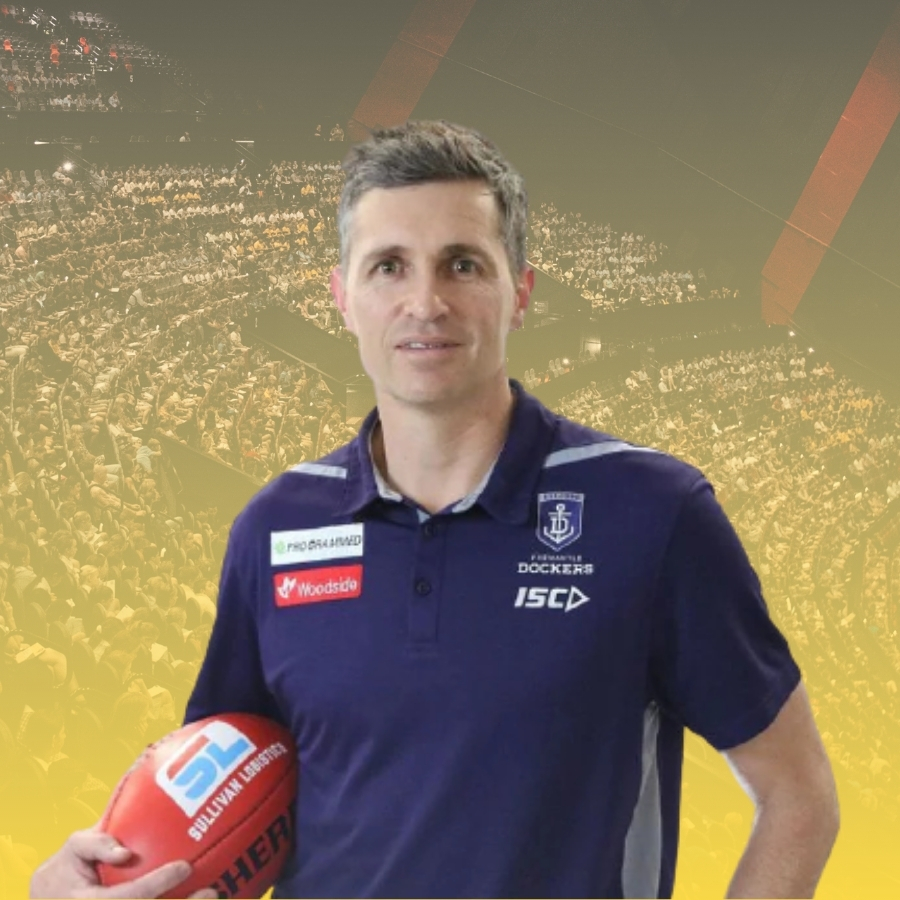 Justin Longmuir is the highly popular and highly regarded AFL coach of the Fremantle Dockers. (Speaking at Perth event) 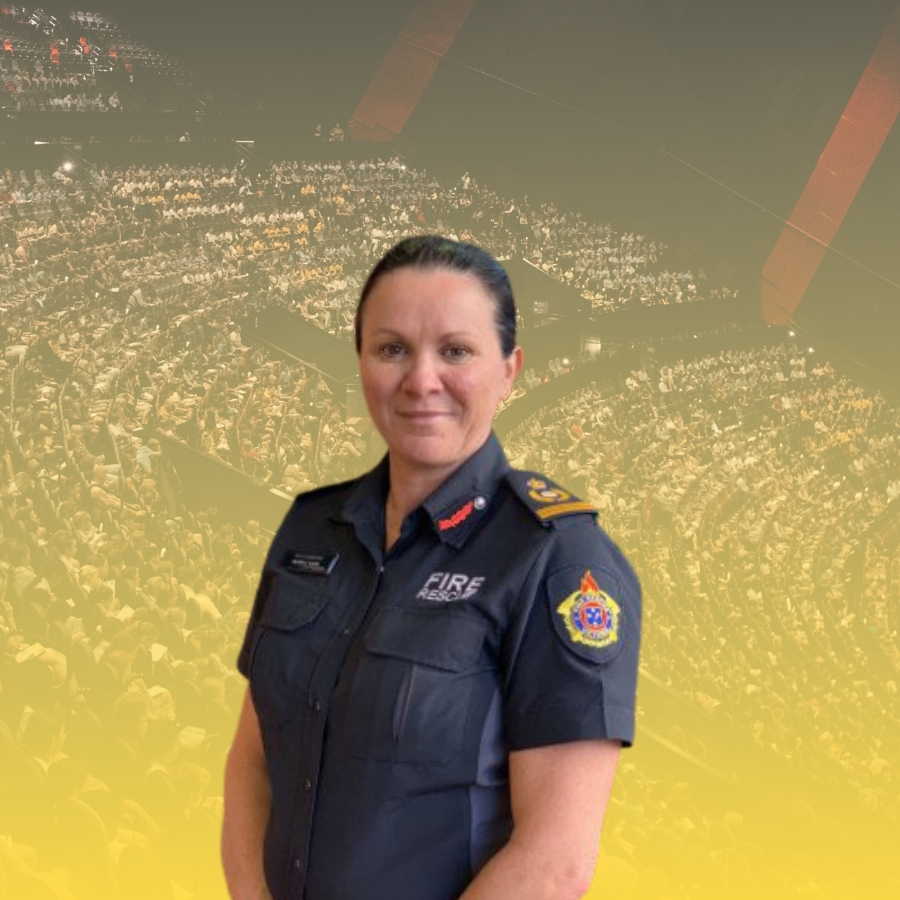 Deputy Commissioner Michelle Young joined Fire Rescue Victoria in 2020, a year when the Victorian community was significantly affected by bushfires. She is a passionate role-model for women in the emergency services. (Speaking at Melbourne event) 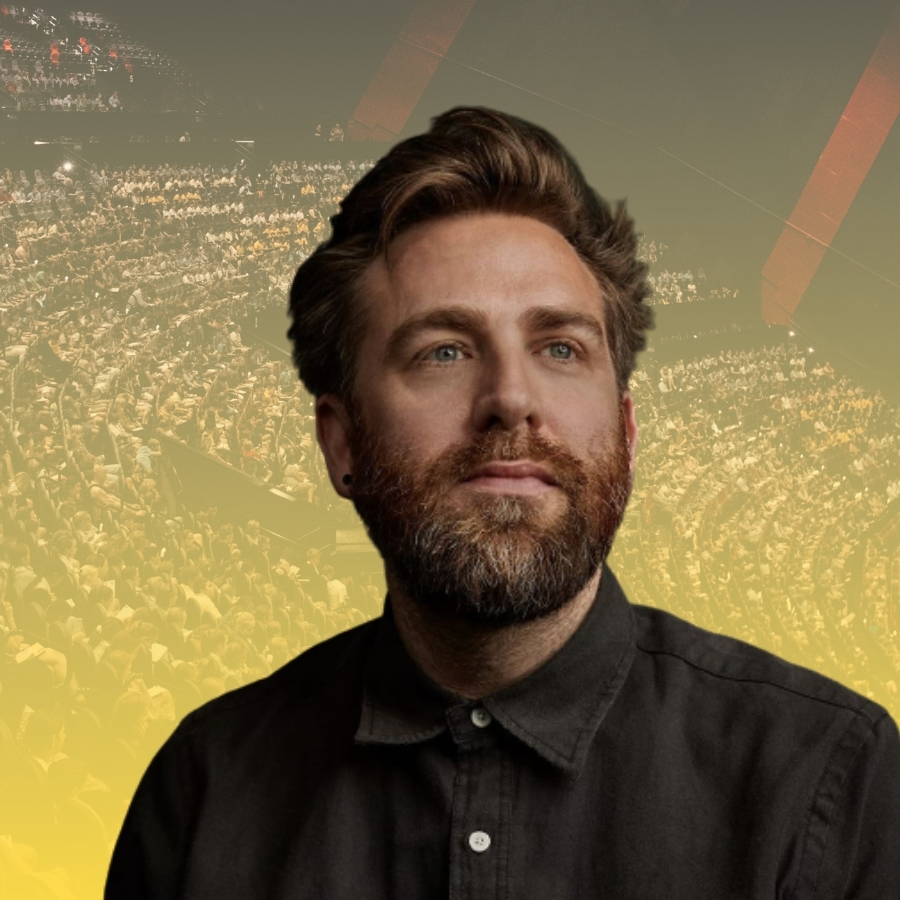 Josh Pyke is a multi Aria Award winning musician and author known for including positive messages in all that he writes. (Speaking at Adelaide, Brisbane and Melbourne events) 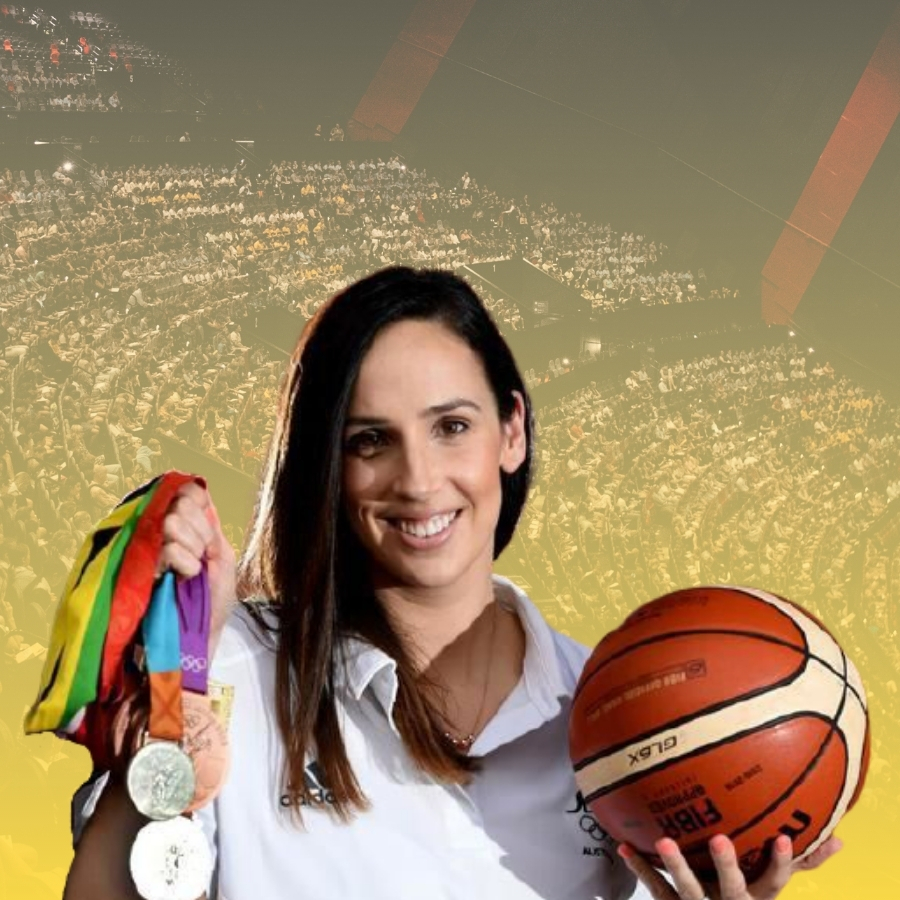 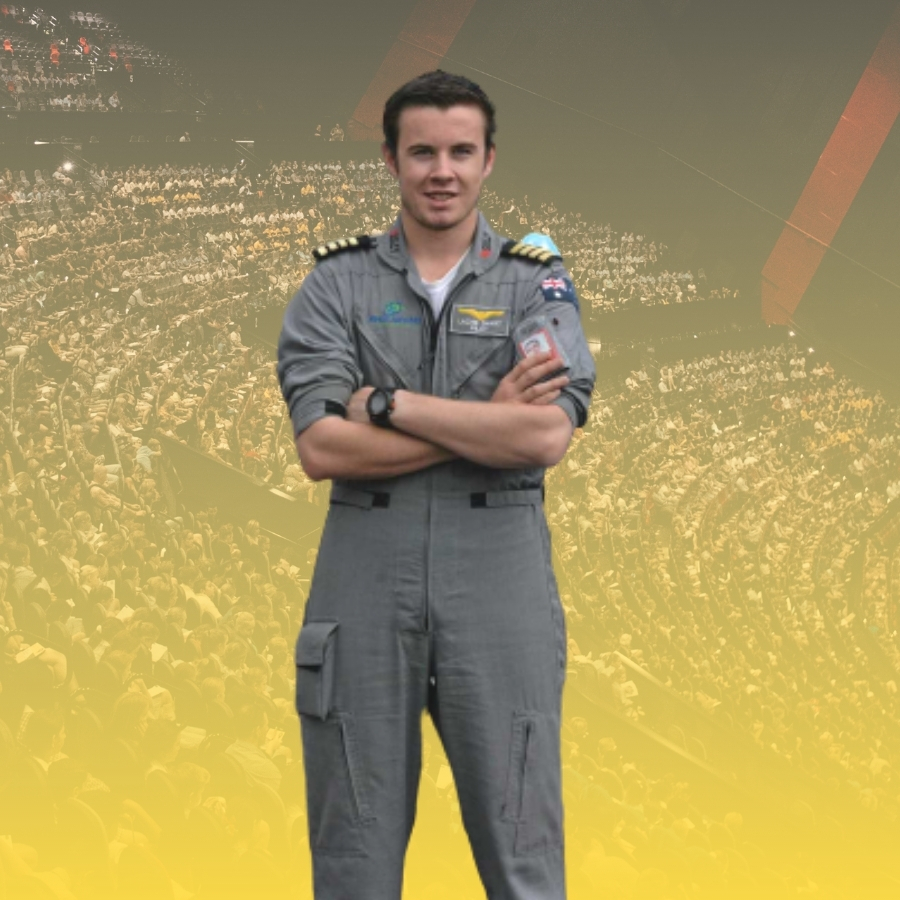 Lachie Smart broke a world record at just 18 years of age, becoming the youngest pilot to circumnavigate the world in a single engine aircraft. (Speaking at Adelaide, Brisbane, Melbourne, and Sydney event for primary students.) 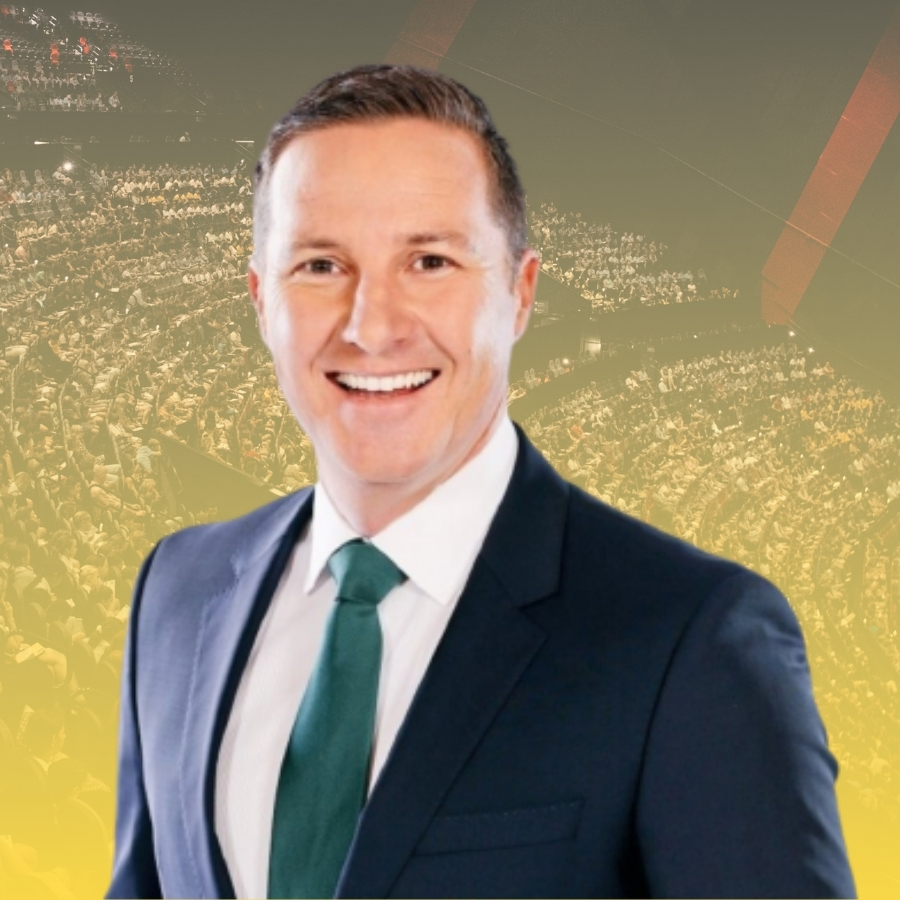 Matt White is one of Australia’s most versatile and experienced sports broadcasters with a career spanning more than 30 years in television, radio and newspapers. (Speaking at Sydney event for secondary students) 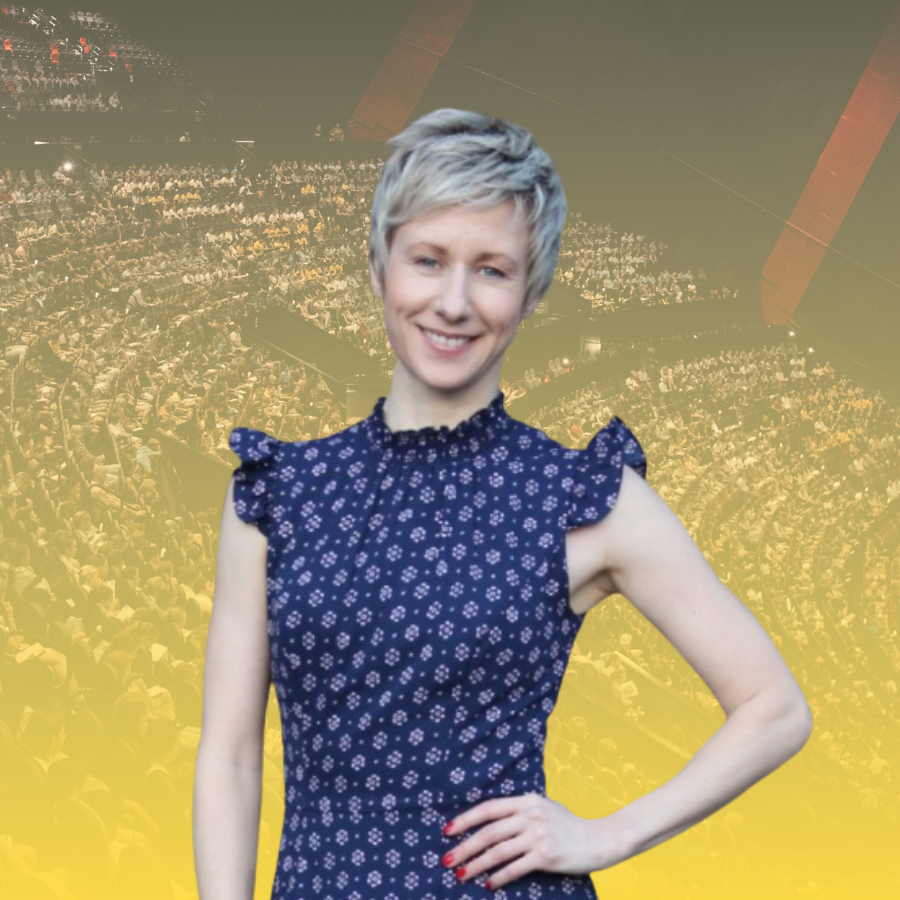 Anastasia Woolmer is the Australian ‘Memory’ Champion who teaches others how to increase their memory capacity, and featured on the popular TV series  ‘Survivor’. (Speaking at Brisbane event) 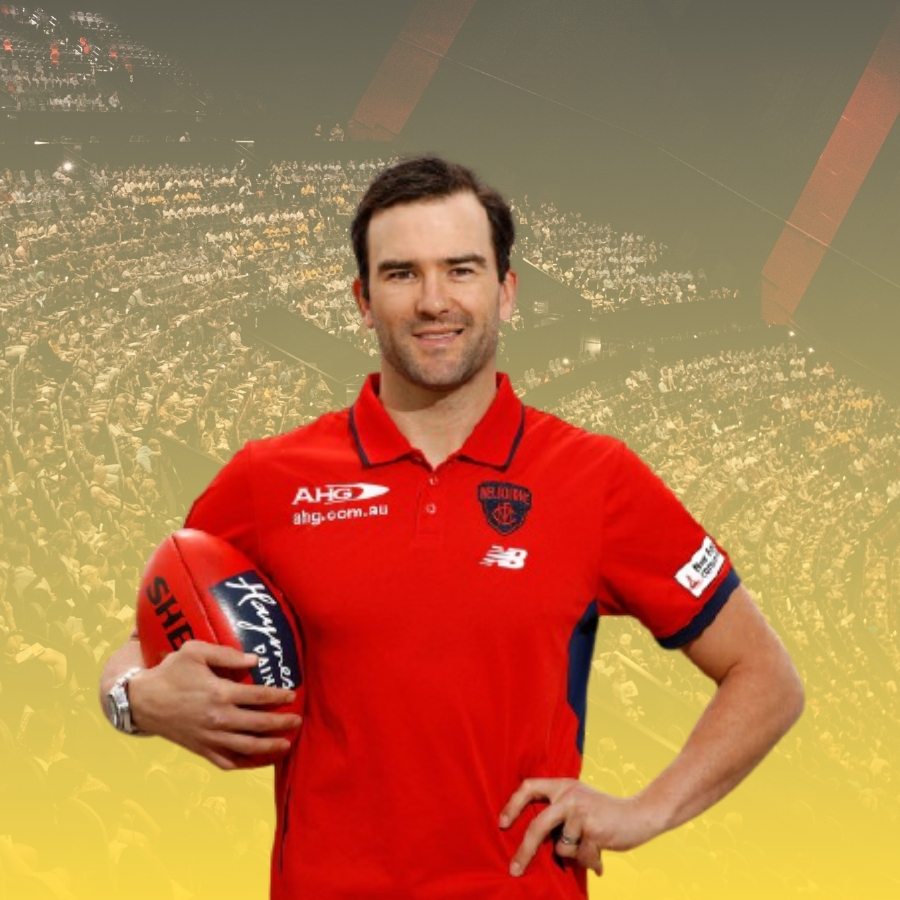 Jordan Lewis is a highly respected AFL premiership player who played with both the Hawthorn Hawks and Melbourne Demons. (Speaking at Melbourne event) 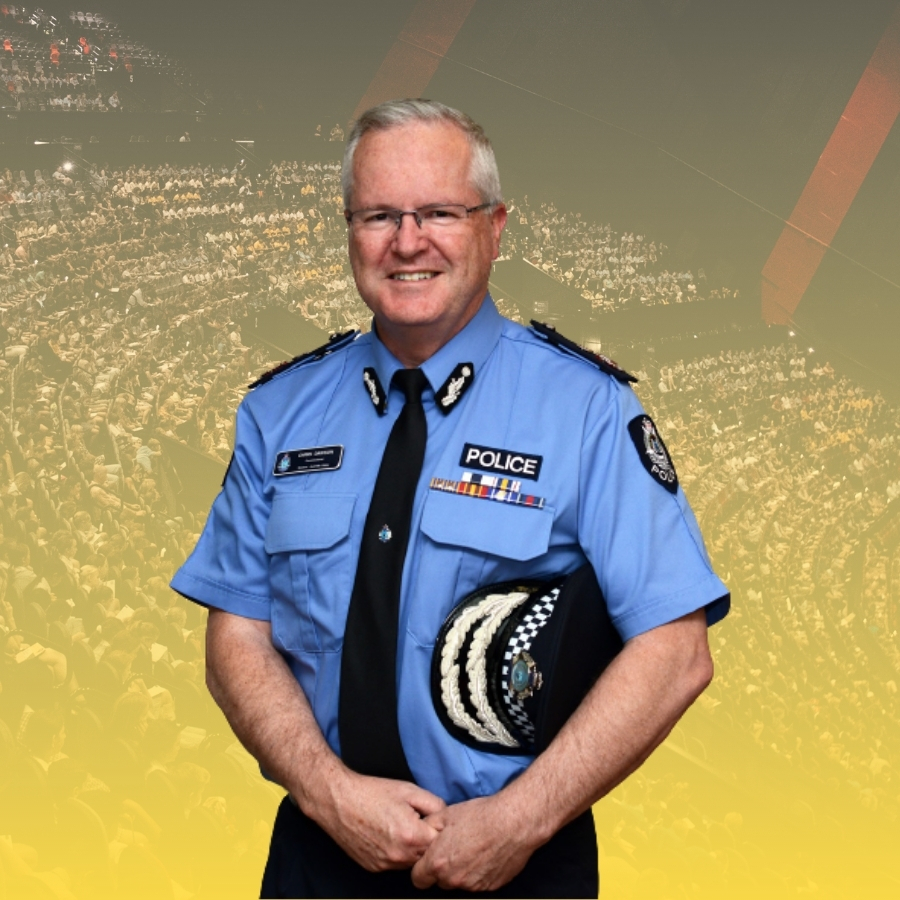 Commissioner Chris Dawson is the Commissioner of Police in WA and the State Emergency Coordinator for the Coronavirus pandemic. (Speaking at Perth event) 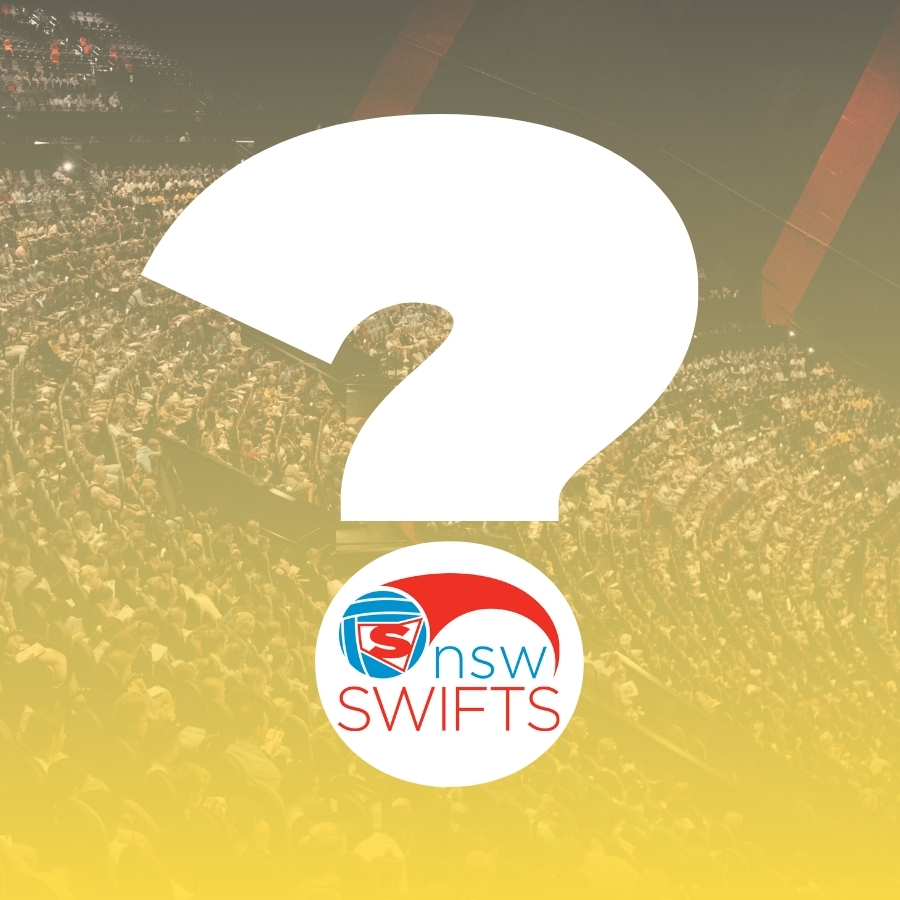 NSW Swifts are the popular Sydney-based netball team, and will have team leaders speaking at the Sydney primary and Sydney secondary events. Stay tuned to see if your favourite player is announced soon! 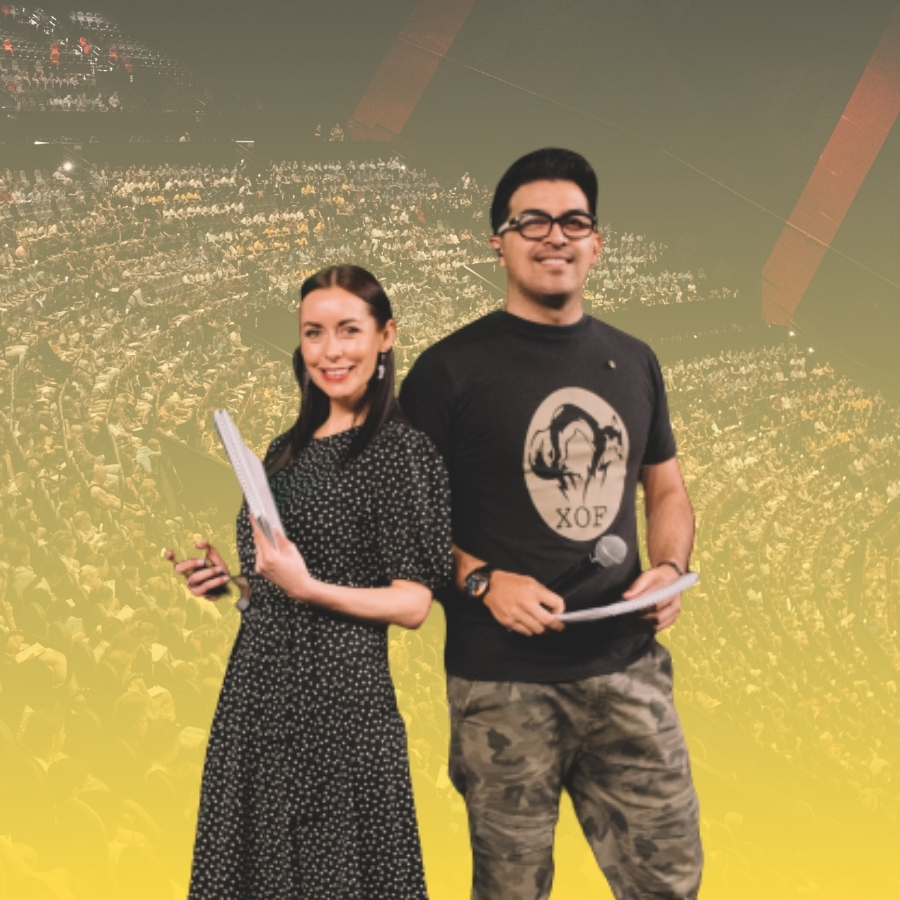 DJ Raf and Jade are back again as the NYLD hosts for all events in 2021. Enjoy the music, the games and all the fun that they bring to this lively event.

For the full speakers list as it’s updated, event details, and registration go to: www.halogen.org.au