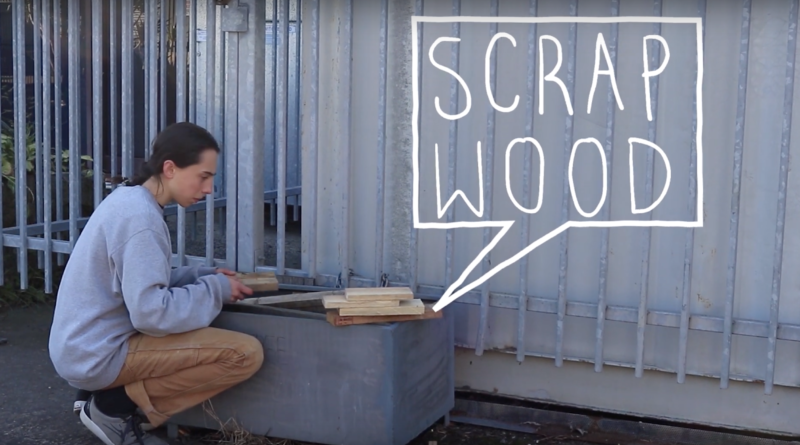 Northern Beaches Secondary Student, Lily McElligott, has bought a truck and fitted it out using sustainable and reused materials for “almost zero cost”. The idea came after she was inspired to travel but also think about minimising her impact on the environment.

She has made a short documentary-film out of the project and entered it into the 2019 Powerhouse Shape Awards and used it as her HSC IT Multimedia Major Project. In March, 2020 she was awarded with the major prize for the competition.

“The truck allows me to balance my passions and my values.” Lily said during the video which details the journey from buying the truck to preparing it for another roadtrip.