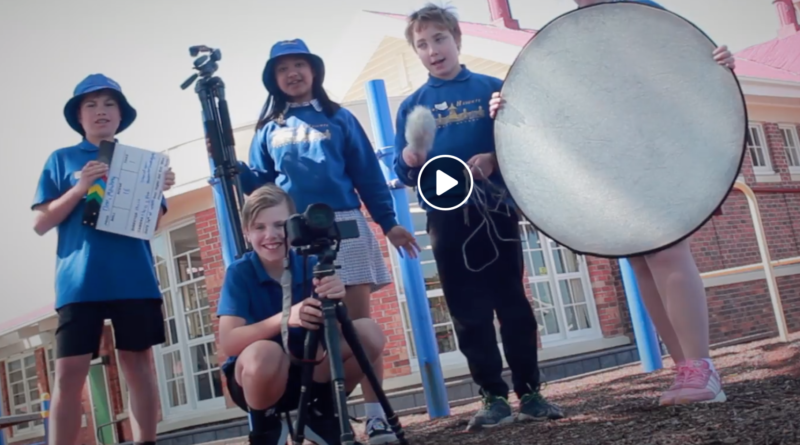 Students from Mowbray Heights Primary School have created a short film called ‘Dear Mowbray’ to show what makes their suburb special. They completed the project as part of the City of Launceston’s Mowbray Learning Site Project.

The students were involved in all parts of filming including the interviewing of various community members. They were mentored through the process by filmmakers Evi van der Niet and David Adams.