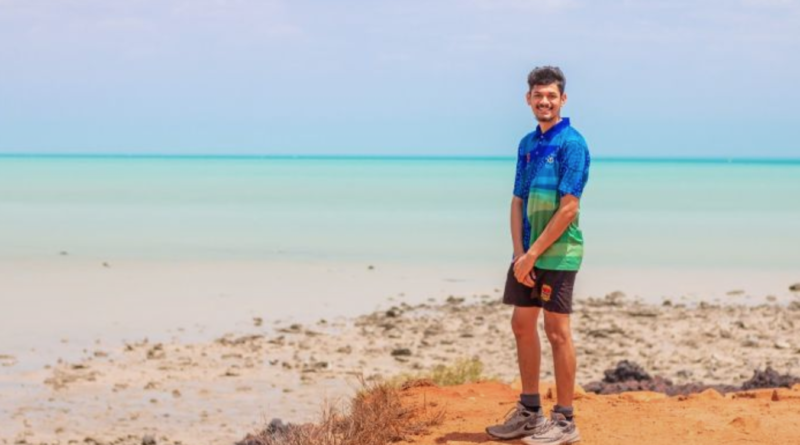 37 young people, aged 16-22, have been recognised in ABC’s Heywire competition for telling their story about growing up in regional Australia. Hundreds of contestants entered the competition which has been running since 1998 including young farmers, climate activists, homeschoolers, shearers and more.

Entries had to involve a short written piece or media project which shared the story of one aspect of life in a contestant’s area. The winners were chosen for “telling it like it is”.

“Congratulations to all of the winners. I look forward to hearing your brilliant stories.” Said Director of ABC Regional and Local, Judith Whelan, “After 21 years, Heywire just keeps going from strength to strength.”

The winners will travel to Canberra in February to attend the Heywire Regional Youth Summit where they will meet with Members of Parliament and community leaders.