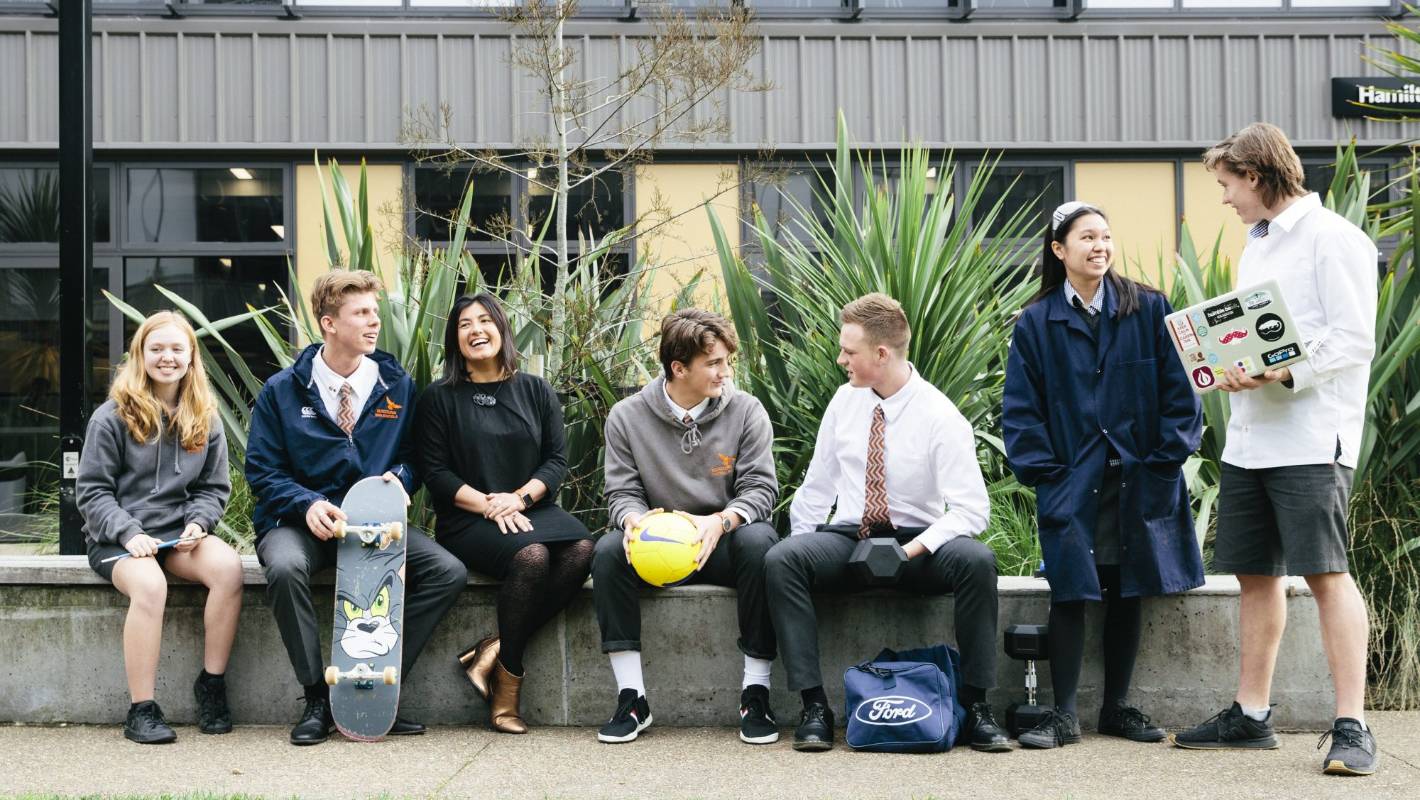 Rototuna Senior High School student Benjamin Reid has been invited to assist in carrying out a $400,000 skatepark project in Hamilton in New Zealand. His local council extended the offer.

The 17-year-old student was approached as a result of a 50-page skatepark proposal that he created for city council. He described it as, “A phenomenal opportunity.”

Benjamin accepted the invitation and is now working with the council to generate community engagement around the project.