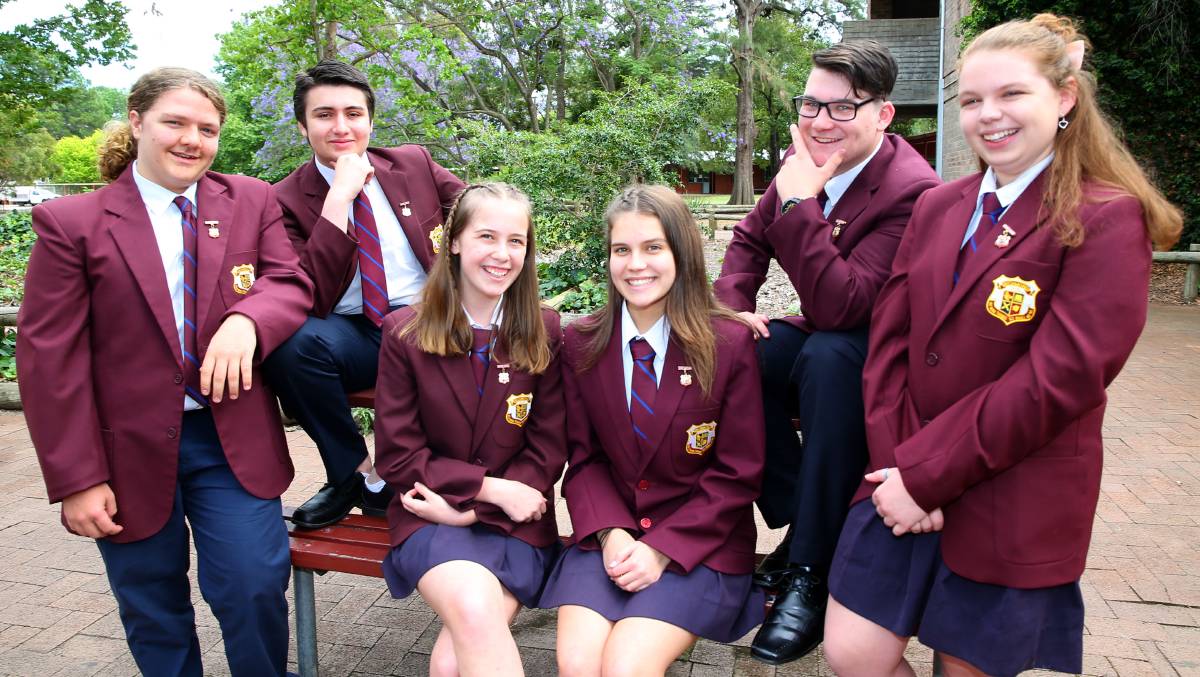 Being a student leader is an exciting opportunity, but for most students time in a leadership role flies by extremely quickly. For this reason, it makes sense for a student leader to clearly articulate what they want to achieve, before the school year is even underway.

Richmond High School is in the Hawkesbury region, just outside of Sydney. The 2019 school captains, Chevelle Matthews and Aaron Muscat have declared loud and clear what they hope to achieve in 2019.

“I would like to achieve many things such as to raise money for the school, which allows us to purchase new resources to make learning more engaging,” Chevelle said.

Aaron said that he nominated for a leadership role so that he could “give back to the community as well as to be a voice for my peers”.

“During 2019 I hope to complete the promises made in my speech and to fulfil all my duties in my leadership position,” Aaron said.

Read the full article, including the goals of others on the team, in the Hawkesbury Gazette HERE.