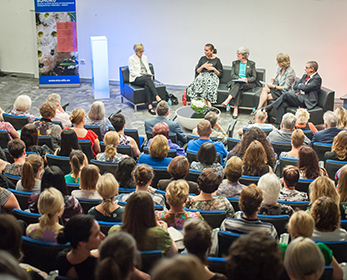 They’ll join ECU Vice-Chancellor Professor Steve Chapman to discuss their experiences as successful leaders and how times have changed since the University’s namesake made history as Australia’s first female MP.

As the only Australian University named after a woman, ECU celebrates International Women’s Day each year with the Edith Cowan Memorial Lecture.

ECU’s Deputy Vice-Chancellor, Professor Cobie Rudd, will pose provocative questions to the panel, looking back at women in politics over the past 100 years in the political sphere and what needs to happen to get a gender balance.

Past speakers have included