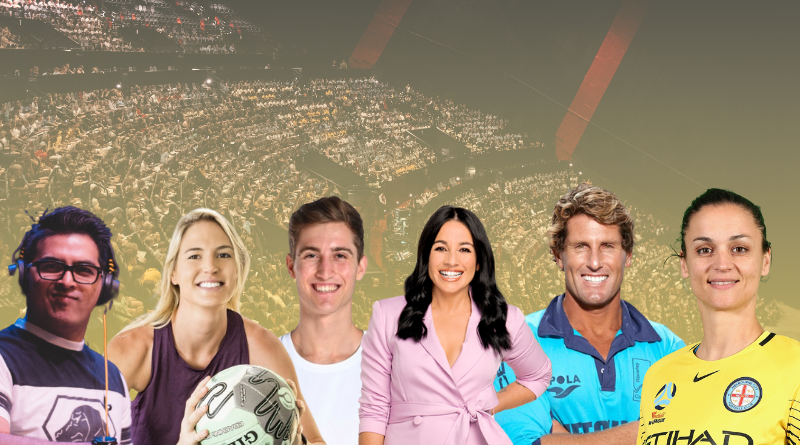 Nearly half a million Australian students have had an experience of the National Young Leaders Day which they will remember for a lifetime. This is a rare occasion for students to be in the same room as their heros and role models, to see them as real people, and to step forward into their own amazing journey as a young leader.

Halogen Australia has released the ‘first group’ of speakers who will inspire students at the 2023 events across Australia (with many more to be annouced later). This event is Australia’s largest gathering of young leaders and is an annual event on the calendar of thousands of schools. It provides a unique opportunity for students to gather at world-class event venues to hear some of Australia’s most influential leaders share insights from their own leadership journey.

The first 2023 speakers announced are: 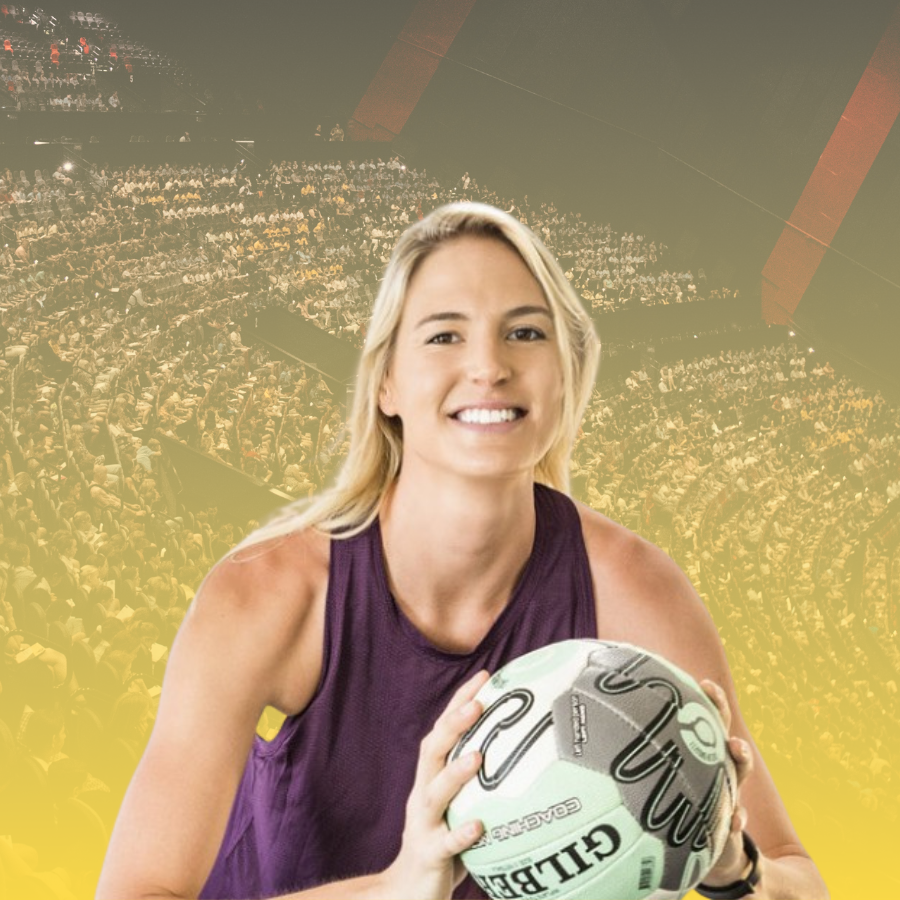 Caitlin Bassett: Former Australian Diamonds netball captain, who has won nearly every award that exists in Netball. These include Gold medals, Australian Diamond of the Year, World Championshops and Super Netball Championships. (Speaking at Sydney events) 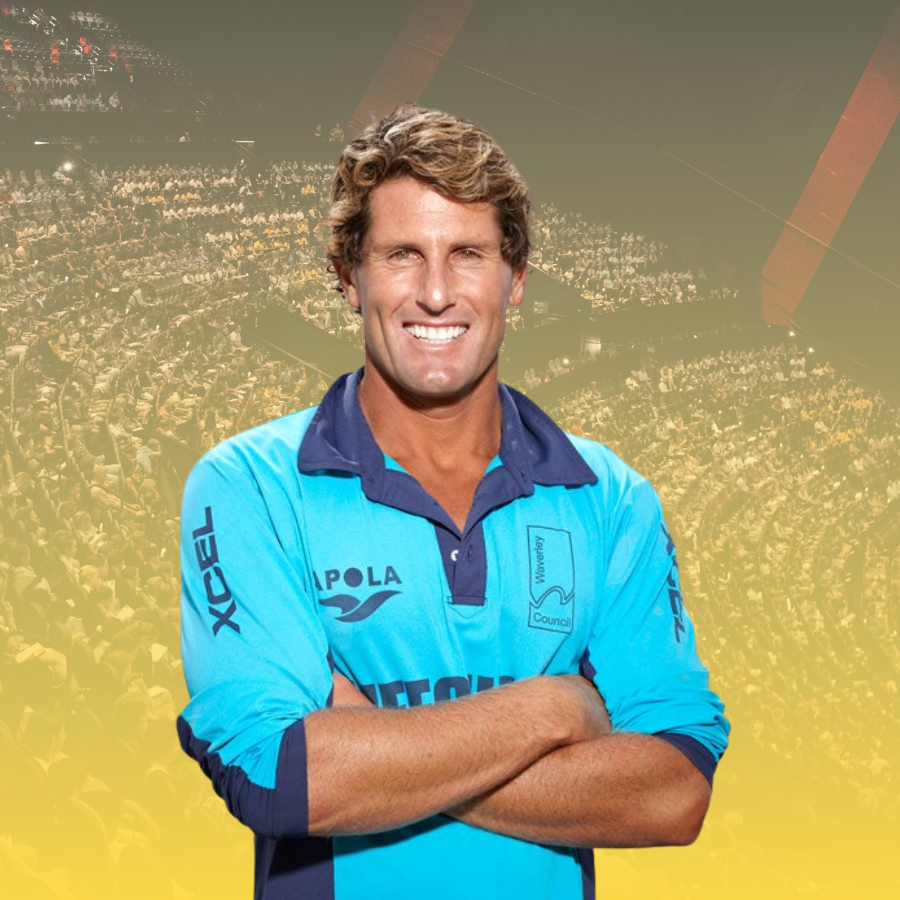 Anthony ‘Harries’ Carroll: One of the most recognisable lifeguards in the world thanks to the TV series ‘Bondi Rescue’, he has spent more than three decades protecting beachgoers on the Australian coastline. (Speaking at Brisbane, Adelaide, Perth and Sydney 6th March option) 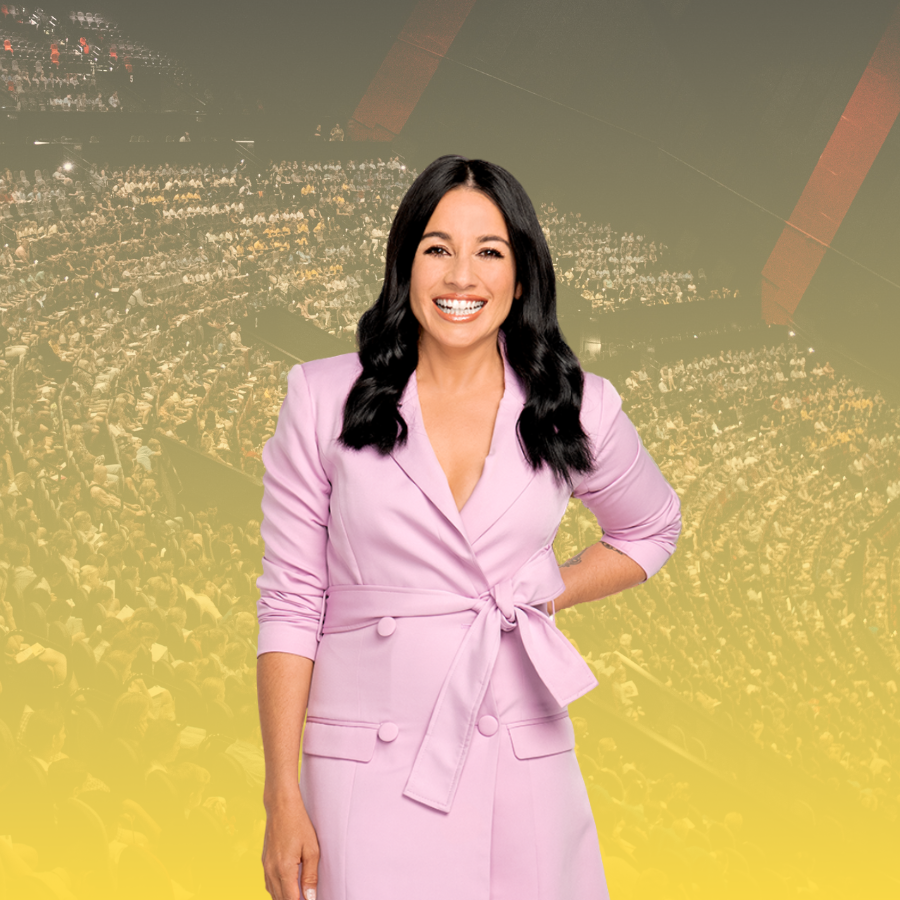 Maz Compton: One of Australia’s most recognised radio voices featuring on the Hit Network since 2013. Also well known on MTV for intereviewing almost every celebrity in the world. (Speaking at Sydney event for secondary students) 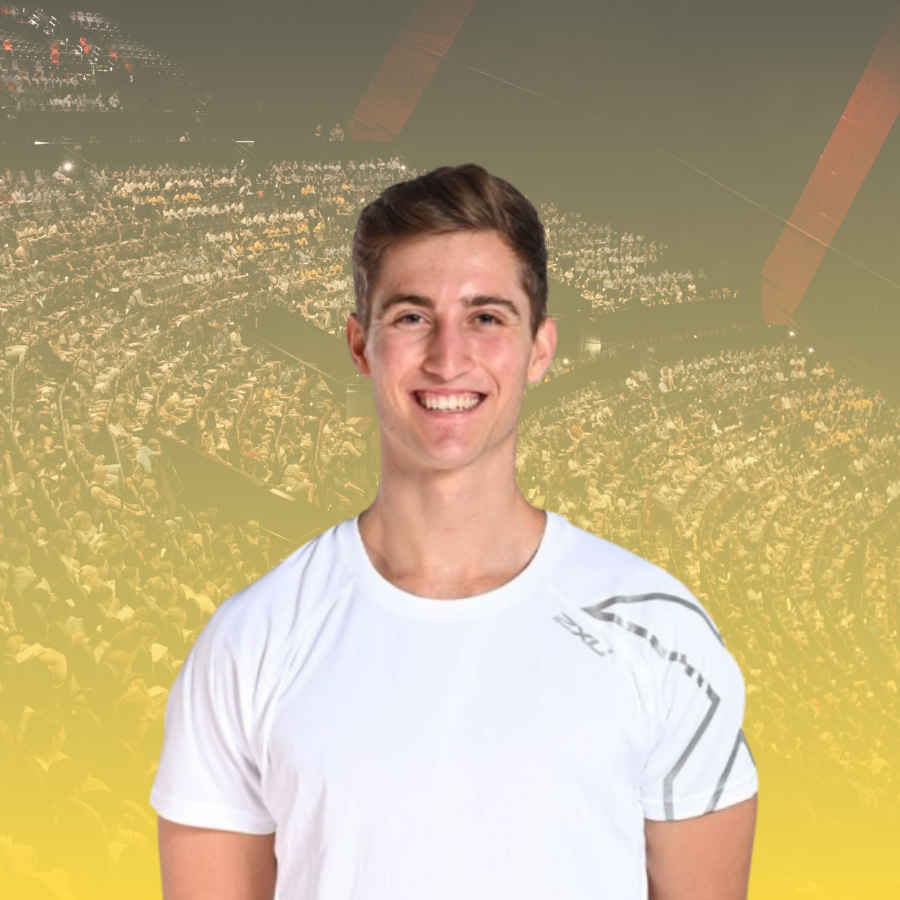 Bryson Klein: Multiple Australian Ninja Warrior grand finalist, and part of the ‘USA Versus The World’ team where he won first place. (Speaking at Brisbane event) 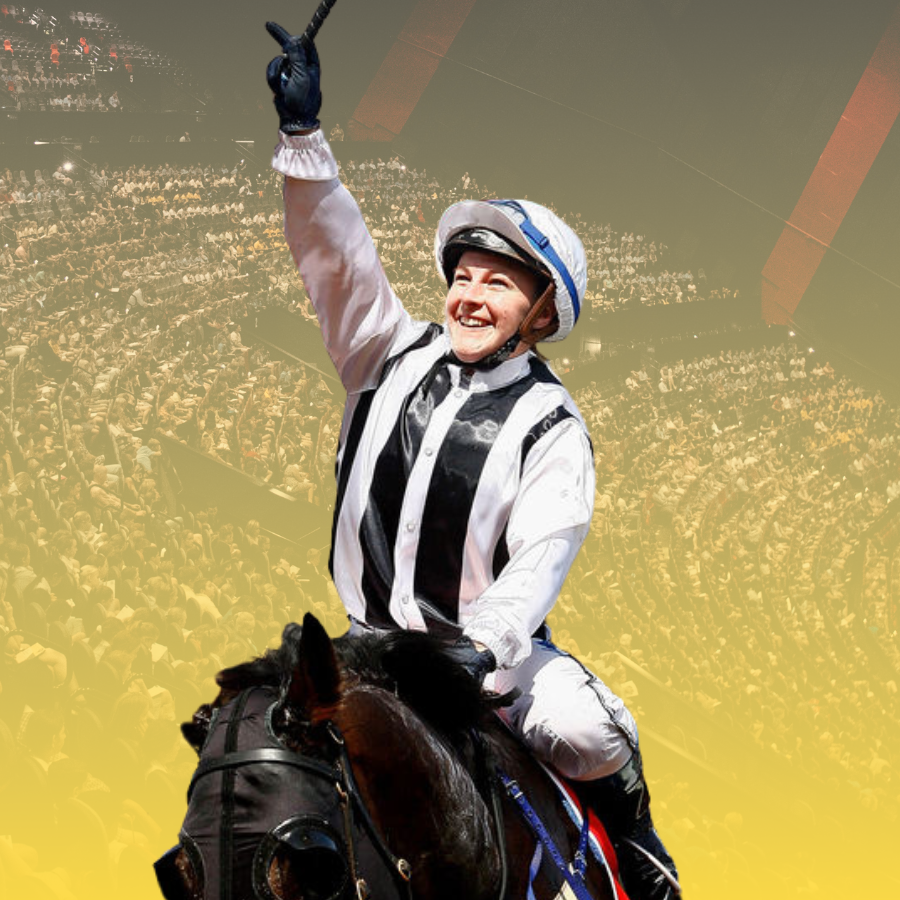 Clare Lindop: Considered the most accomplished female jockey Australia has ever produced. Clare drew attention in the lead up to the 2003 Melbourne Cup, by becoming the very first Australian woman to compete in the race-that-stops-a-nation. (Speaking at Adelaide event) 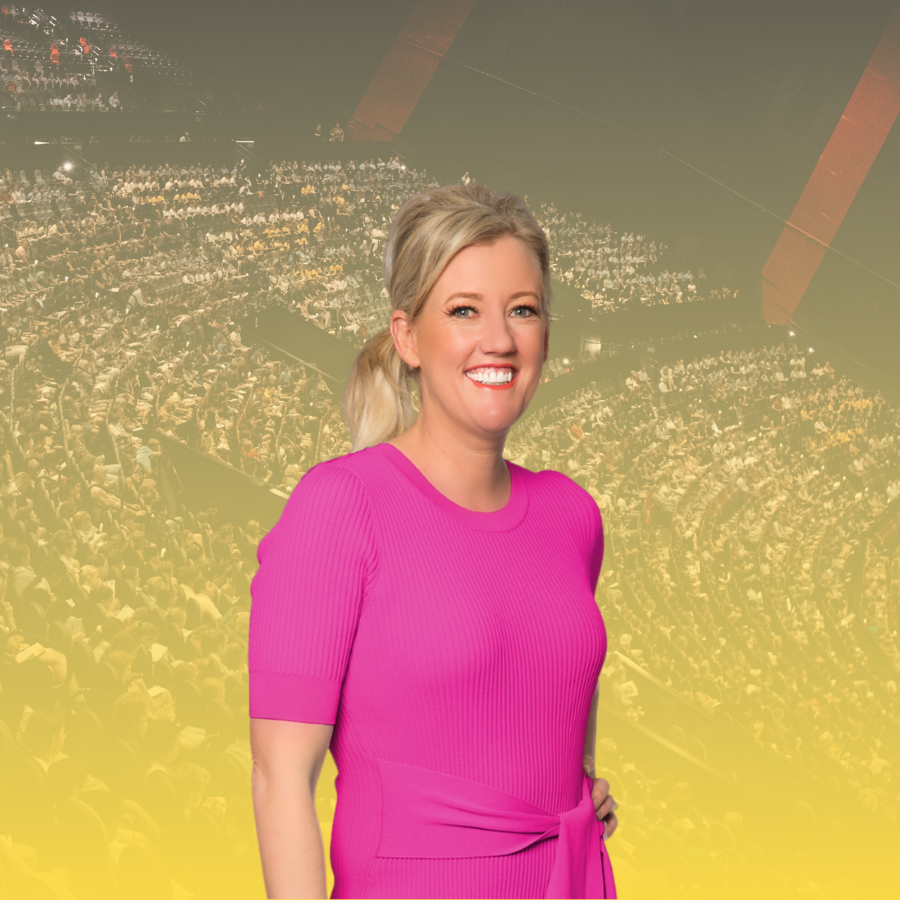 Jodie Oddy:  Host of the “Jodie Oddy Show” on Saturday mornings on Nova 919. She is also seen on Network Ten and has presented, sport, weather and on the desk of The Project. Jodie is a passionate ambassador for many worthwhile charities. (Speaking at Adelaide event) 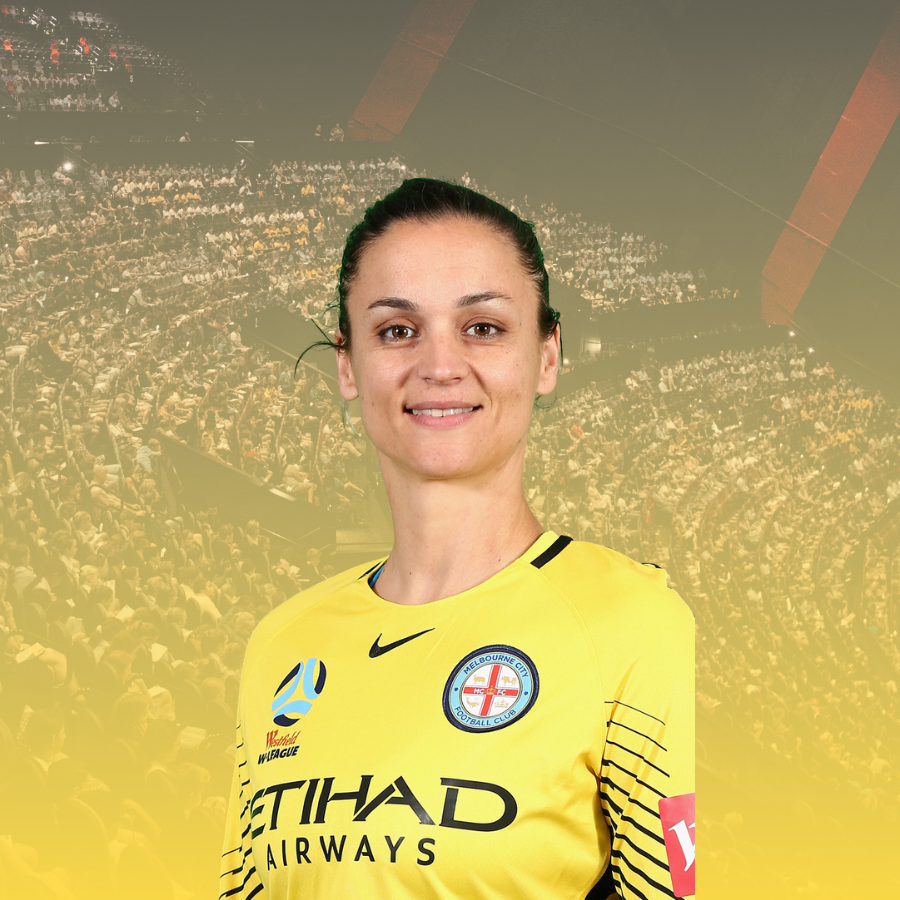 Melissa Barbieri: Former Matildas Captain and goal keeper. One of Australia’s most well-known female footballers, making 86 appearances over 13 years for the Matildas. (Speaking at Melbourne event) 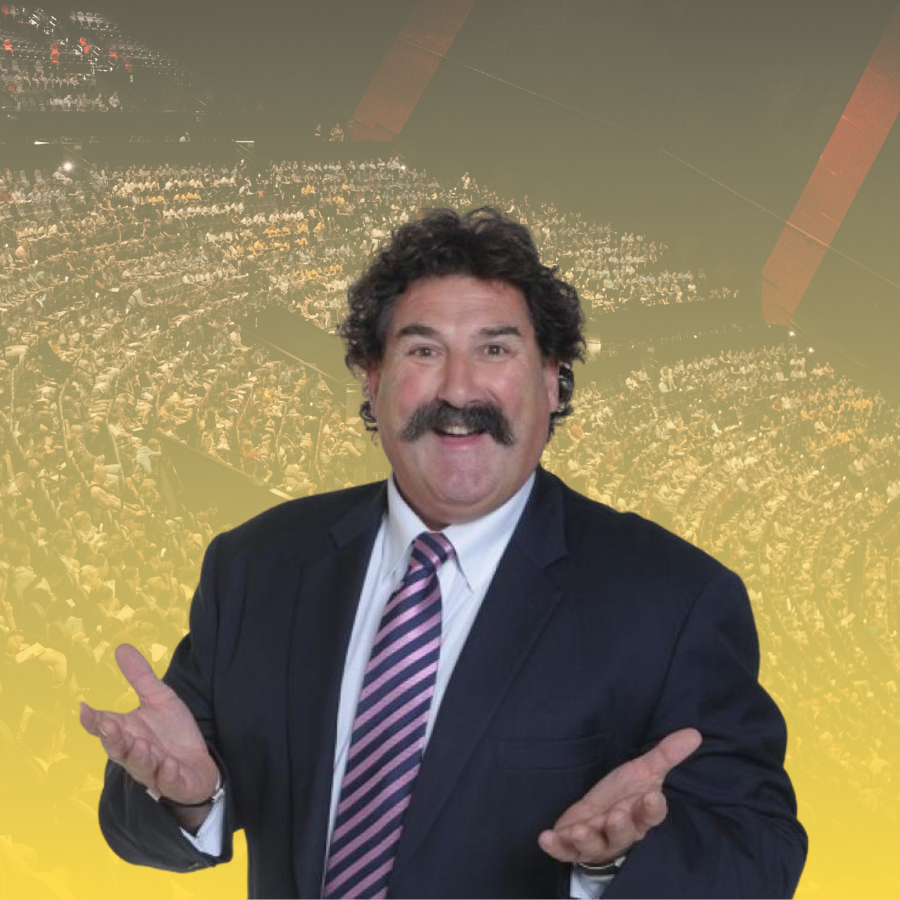 Robert DiPierdomenico: Known famously as “Dipper” the AFL and media legend is a 5 time premiership player and winner of the Brownlow Medal for the best player in the AFL. (Speaking at Melbourne event) 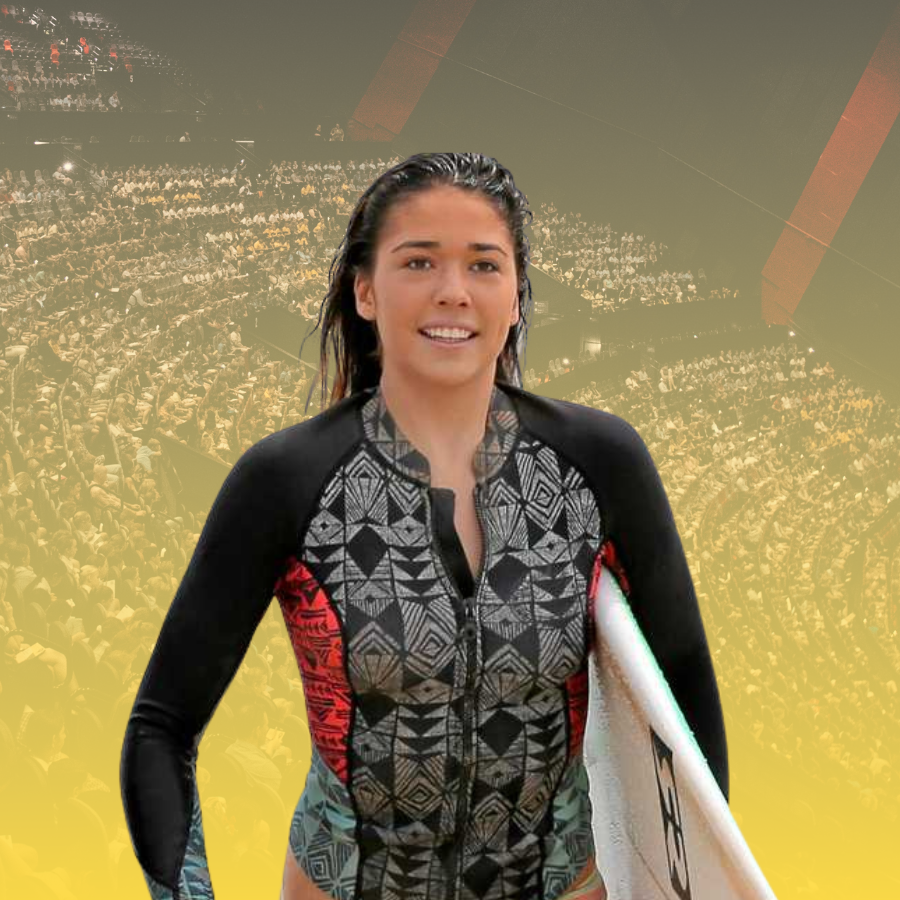 Eliza Greene: Pro surfer and winner of multiple titles. Eliza was a favourite on TV series ‘House Rules’ and as a young entrepreneur has launched a diverse and inclusive wet suit brand. (Speaking at Perth event) 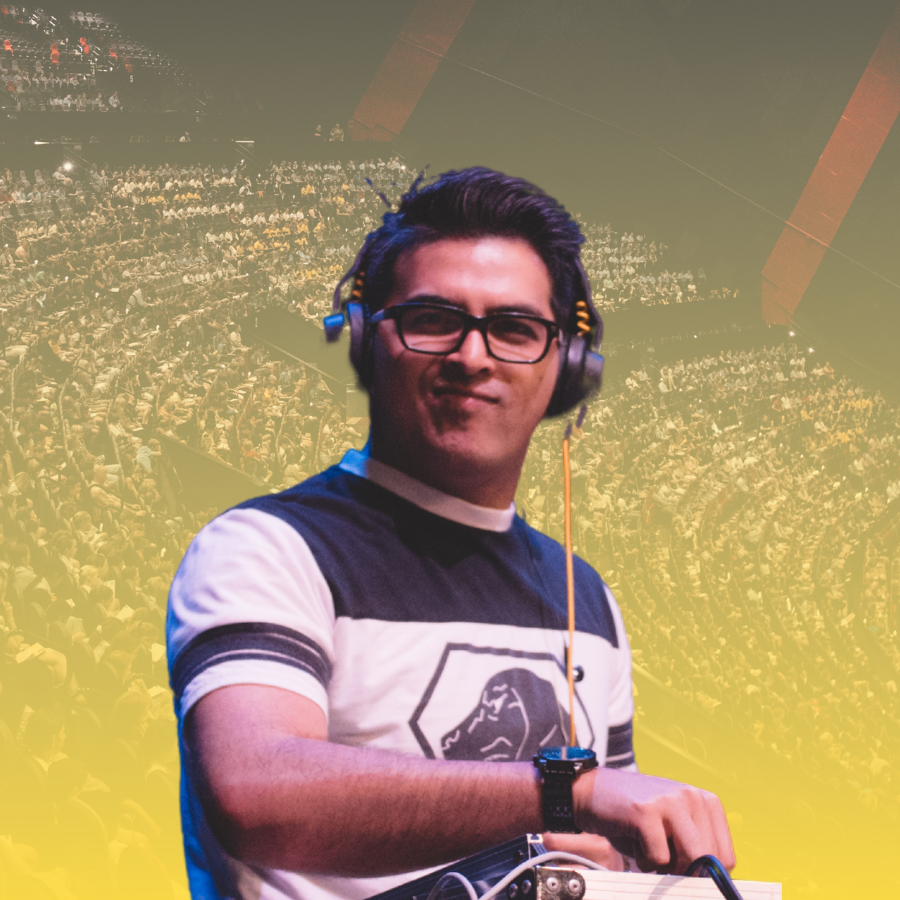 DJ Raf: In recent years he has become the much-loved host of the National Young Leaders Day. He’s not just the guy who plays the music, he brings extreme energy and enthusiasm to the whole event.

For the full speakers list as it’s updated, event details, and registration go to: www.halogen.org.au